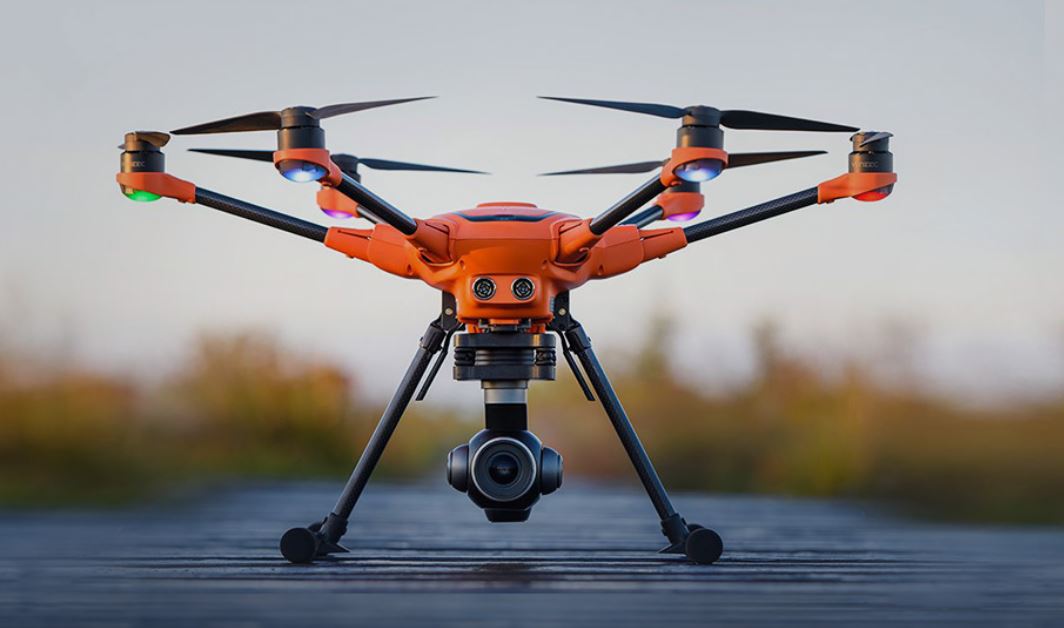 ORLANDO, Fla. — It used to be illegal for Florida law enforcement to use drones with intent to surveil crowds or gather evidence.

This is no longer the case.

What You Need To Know

A new Florida law expands the use of drones for law enforcement and other first responders
Civil liberty advocates are concerned about how drones would be used to surveil rallies and marches
The controversy is related to HB 1, informally called the ‘anti-riot’ bill, which DeSantis backed

“If this can reduce high-speed chases and still fight crime, if it could save lives, then that’s worth it right there,” said Wright, whose district spans parts of Volusia and Brevard counties. Read More