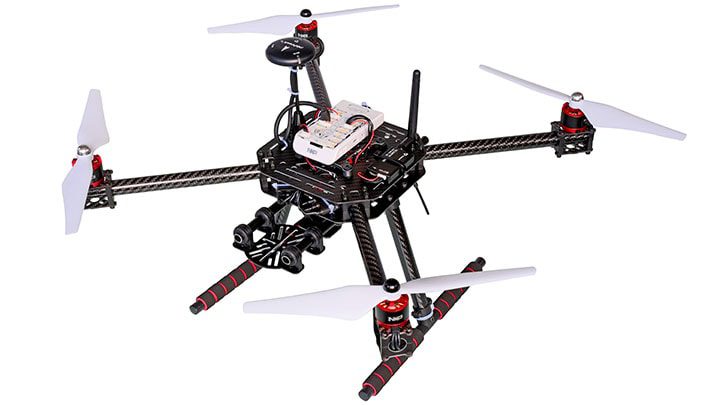 Autonomous drone flight    That is the objective with drone ser #2

Autonomous – able to operate on their own without humans controlling them from somewhere with a joy stick. Some autonomous machines are run by artificial intelligence which allows them to learn, getting better each time. These autonomous drone applications are having an impact in many industries, including telecommunications, energy & utilities, oil & gas, insurance and public sector.

Because this is bleeding edge technology. The Navio2 has been around for a couple years and is manufactured by a Solid company.

After extensive research looking at the drone controller options and communicating with the companies we decided on the shield/Pi setup  Navio2
There was another option we were looking hard at but the company basically sucked (ModiAI). Our interaction with them left us feeling like it was more of a corporate
climate than a maker community.

The online community building with the navio2 is robust and active