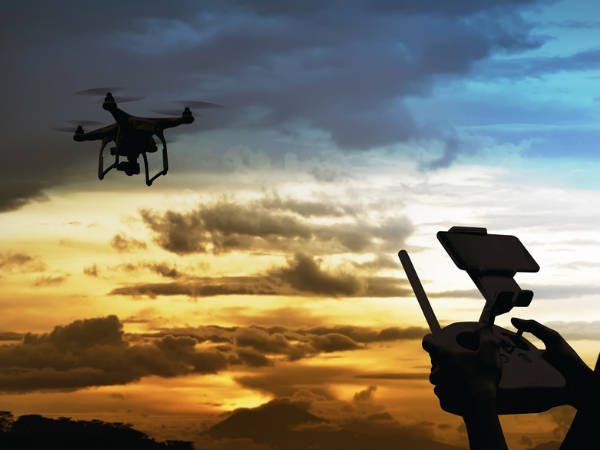 Firefighters and aviation managers are asking for the public’s help again this year to prevent drones from interfering with wildfire suppression efforts. “While most drone pilots know the regulations and the importance of not flying near wildfires, drone incursions continue to happen in Minnesota,” said Leanne Langeberg, Public Information Officer with the Minnesota Interagency Fire Center. “One incursion is too many. We can’t risk the distraction. When you fly, we can’t.”

Minnesota’s wildland fire management agencies have reported more than 500 wildland fires throughout the state that have burned nearly 20,000 acres since the beginning of March. The increase in spring wildfire activity is occurring in the dryest parts of the state. As snowpack has receded, wildfire activity has been most notable in grasses and marshland, with forested areas also a concern in northwest Minnesota. Wildland firefighters and aircraft capable of dropping water and fire retardant are responding to these wildland fires and will continue efforts throughout the spring READ MORE

You are going to send email to
Move Comment