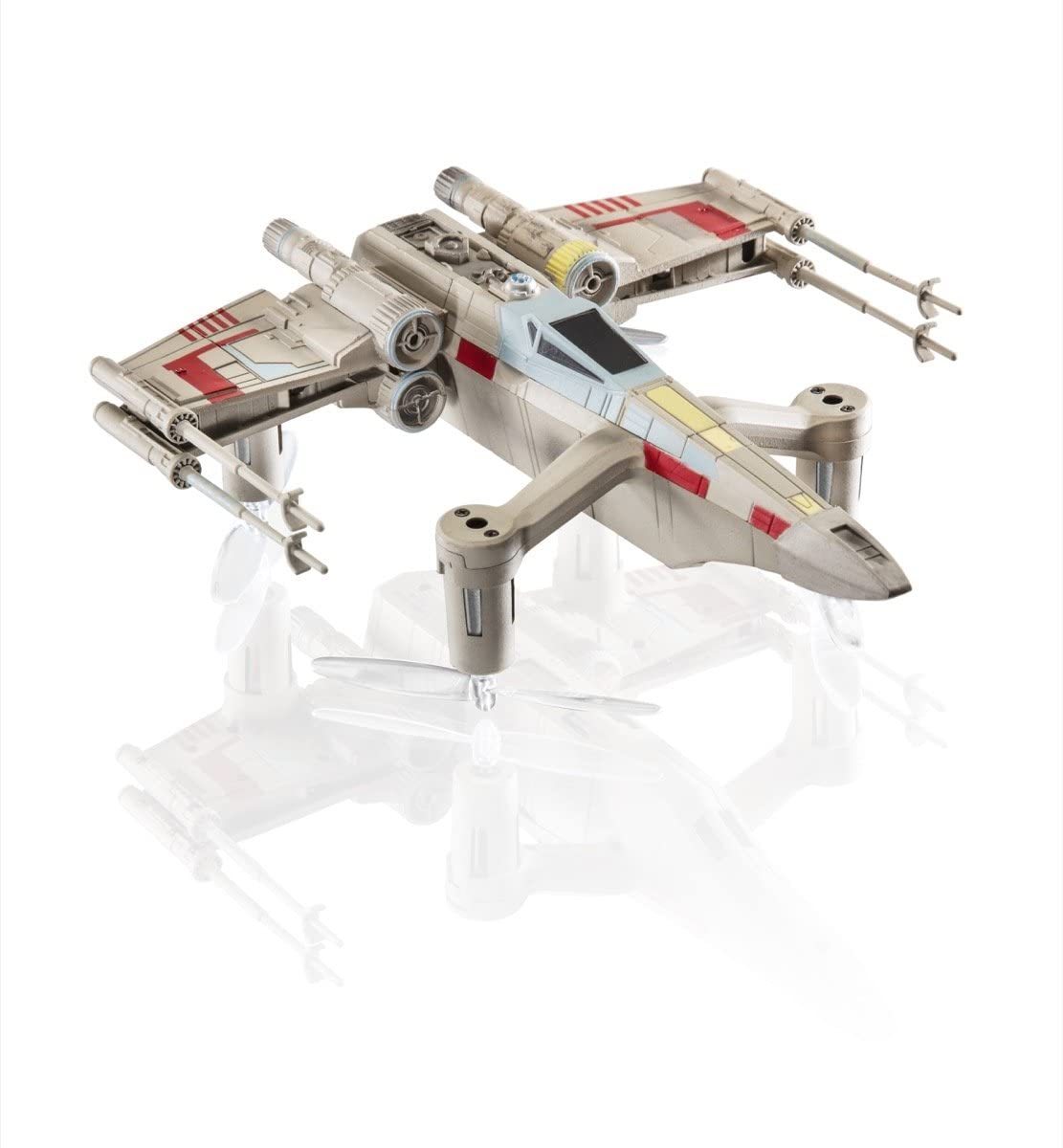 For those who love the thrill of battling spaceships in video games, the idea of using battle drones is intriguing. These tiny drones can dart and speed through the air, bringing the feeling of video game aerial and space battles to life.

Battle drones can use physical weapons, infrared lights and other items to do battle in the sky. These drones emphasize speed and maneuverability over the ability to fly over long distances for long periods of time, like drones made for photography or surveillance use.

What to know before you buy a battle drone

Because battle drones fight other drones, collisions occur frequently, increasing the likelihood of damage. Pay particular attention to the build quality of the propellers and propeller guards, which often take the most impact.

When using battle drones for air combat, pilots want weapons that are fun to use. Some drone sets use infrared lights to score hits on other drones without physical contact. Others use hooks and projectiles to try to knock other drones out of the sky.

One of the most frustrating aspects of battle drones is the limited amount of flight time available. These are small drones with limited battery capacity, so most fly less than 10 minutes before needing a battery charge. Range limits often measure a couple hundred feet, although some have a small 40-foot maximum range.

Some battle drones have preprogrammed movements as part of the remote control, simplifying the process of flying and fighting.

As part of the remote control, the battle drone may have preprogrammed flying commands that simplify maneuvering for a beginning pilot.

Additional preprogrammed moves including automatic takeoffs and landings, automatic return to base and automatic hover can help the novice pilot avoid making critical errors that lead to crashes during a battle.

As you gain more experience as a pilot, you want a drone that gives you complete control of the machine. Additionally, look for a drone that can achieve high speeds for effective fighting (30 mph or greater). Understand that novices may struggle to control speedy drones.

For $20-$50, you receive basic controls in the drone with a battery life of less than eight minutes. For $50-$100 or more, battle drones often have a greater than eight-minute battery life and more speed than cheaper models.

A. It depends on the model of the drone, as some are easier to fly than others. Drones with slower speeds and less complex controls work better for beginners.

Will the drone break if it crashes?

A. Unfortunately, some drones are less sturdy than others, and they may break when crashing into the ground or into each other. You may be able to repair some damage on your own.

Which battle drone should I get?

Best of the best battle drone

Our take: Has impressive detail to resemble an X Wing fighter, which “Star Wars” fans will love to see.

What we like: Several of these drones can battle together simultaneously. Offers three settings for maximum speed to help novices.

What we dislike: The battery life per charge for the drone is less than eight minutes.

Our take: Built to resemble a Tie fighter from the “Star Wars” movies, and can achieve speeds as a drone up to 35 mph.

What we like: Reasonably priced for such an impressive “Star Wars” replica drone. Uses preprogrammed features to deliver aerial stunts.

What we dislike: Shape and size of this drone make it more challenging to learn to fly than others.

Our take: Reasonable price point for a pair of drones made to help beginners learn to fly successfully.

What we like: Uses well-built guards for the propellers to protect against collision damage. These drones are ready for battle.

What we dislike: This model tends to generate quite a bit of noise as it operates.

You are going to send email to
Move Comment